Introducation:
It is a small, light and inexpensive open source radio platform that typically allows ranges of better than 300m "out of the box"
(the range can be extended to several kilometers with the use of a patch antenna on the ground).
The radio uses open source firmware which has been specially designed to work well with MAVLink packets
and to be integrated with the Mission Planner, Copter,Rover, and Plane.

The necessary drivers should be installed automatically and the radio will appear as a new “USB Serial Port”
in the Windows Device Manager under Ports (COM & LPT). 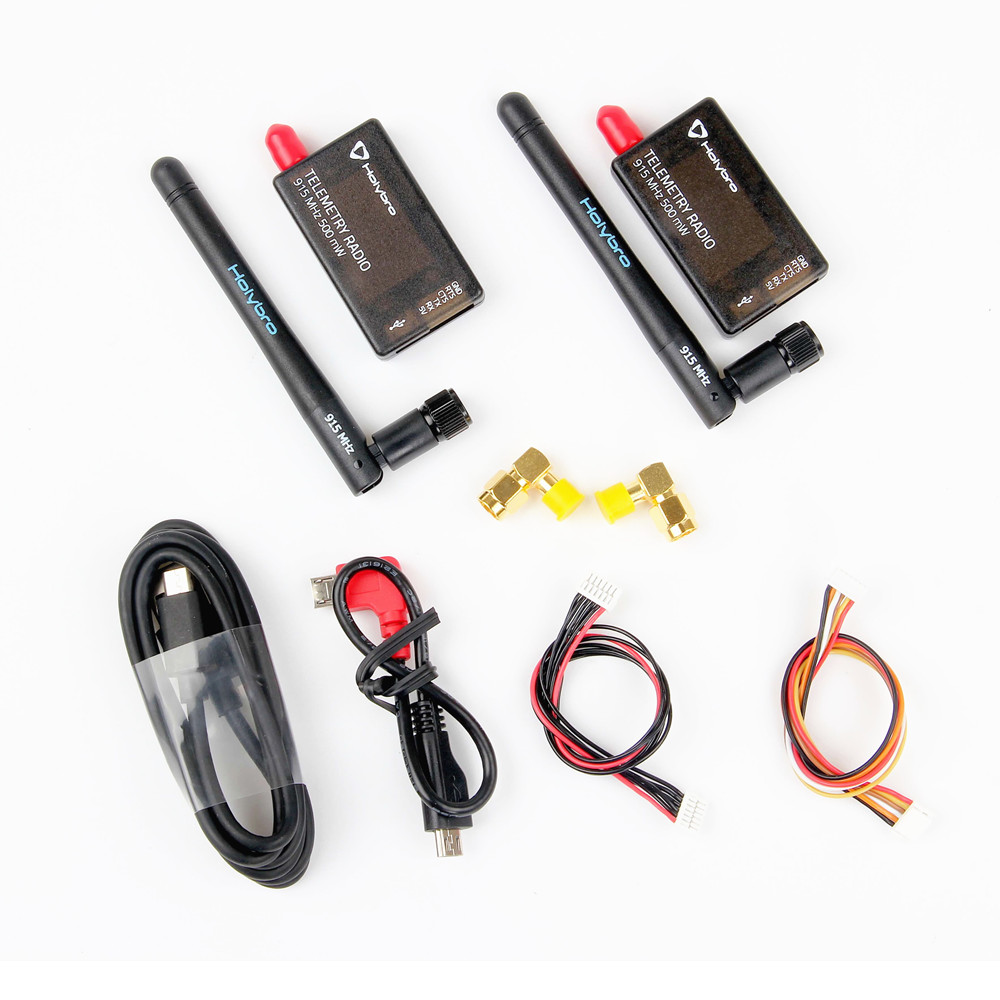 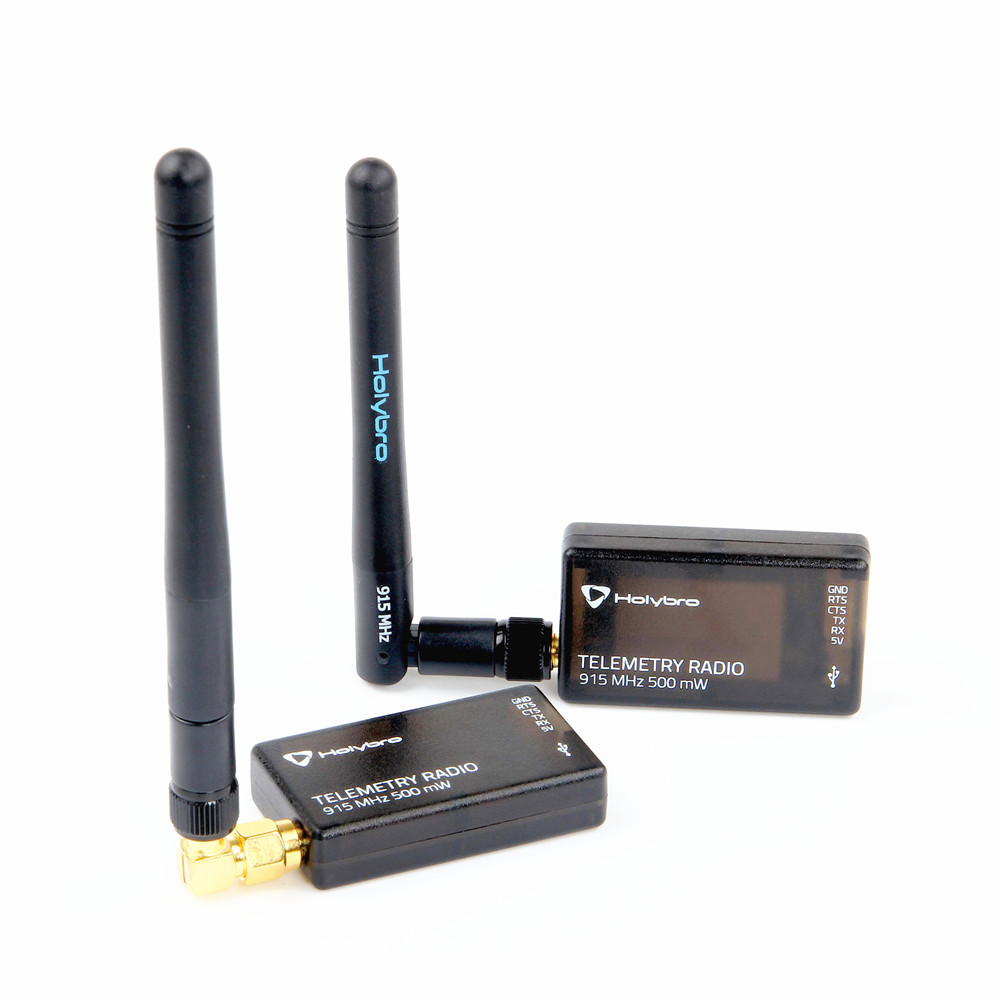 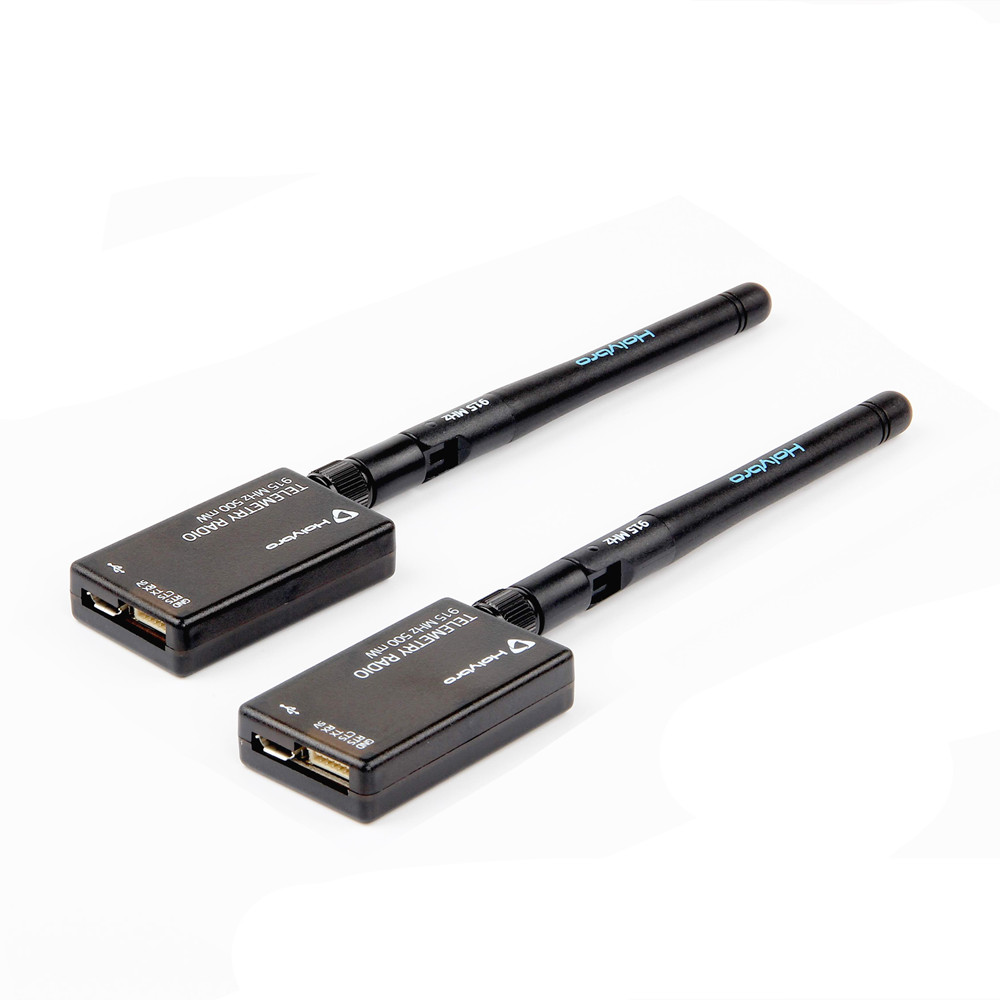 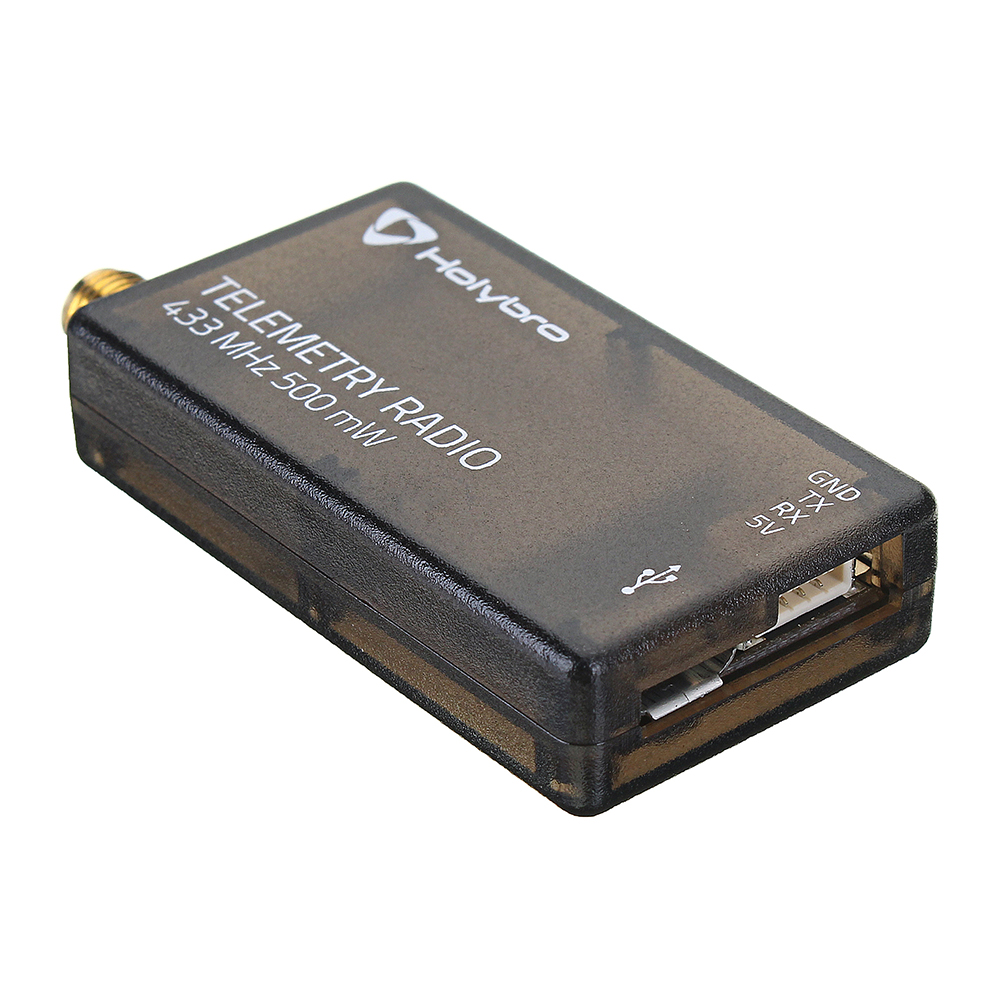 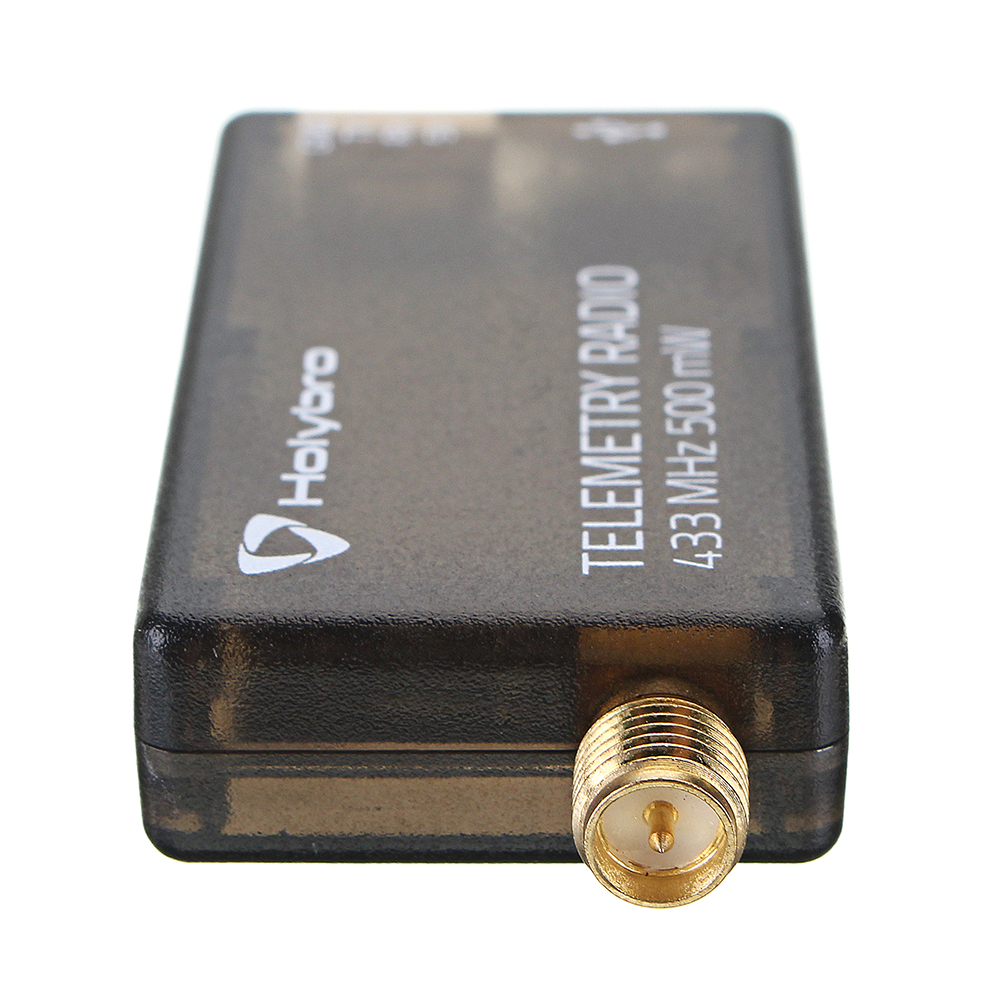 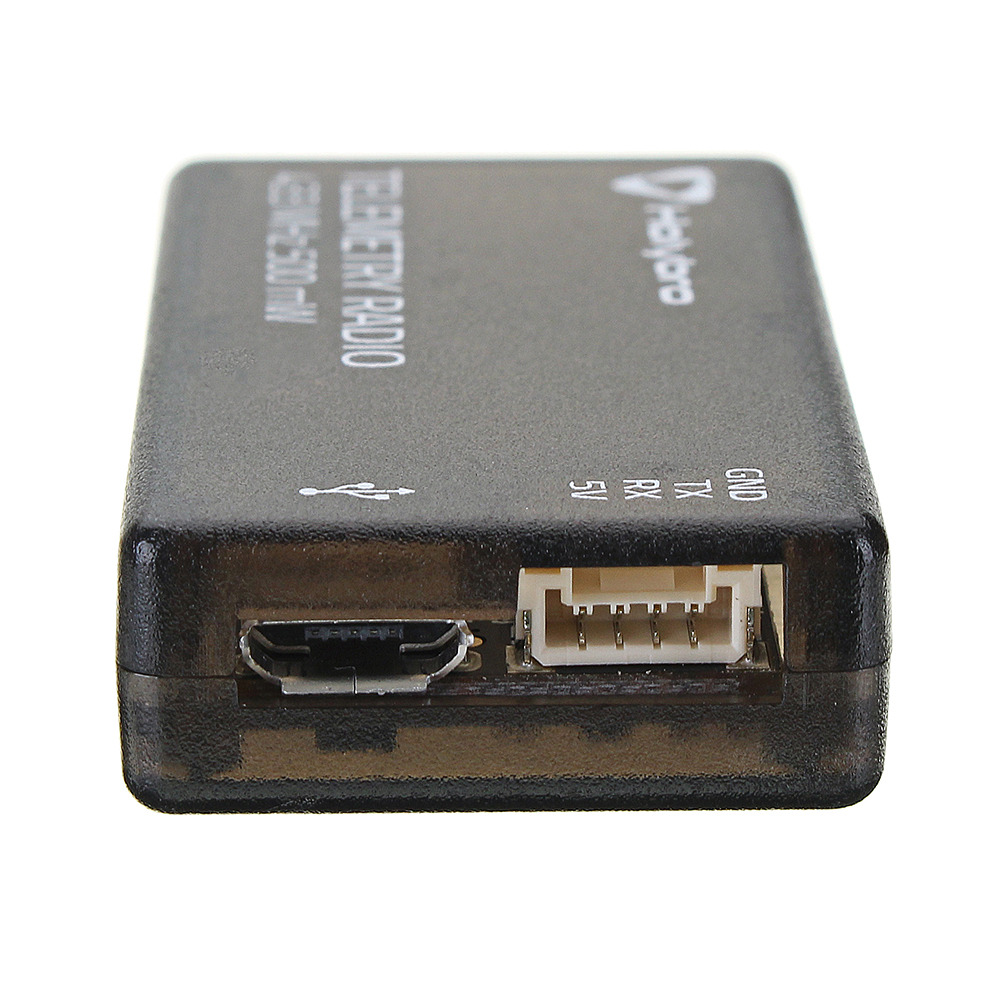 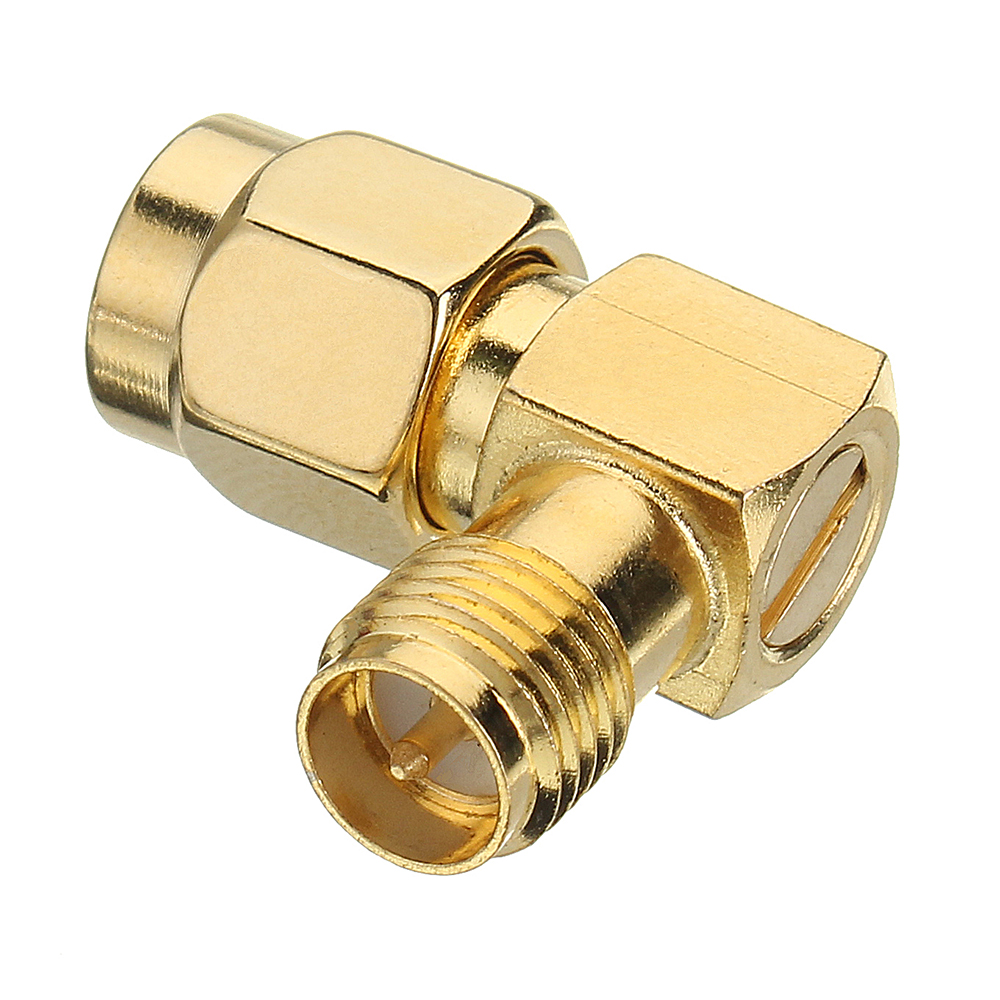 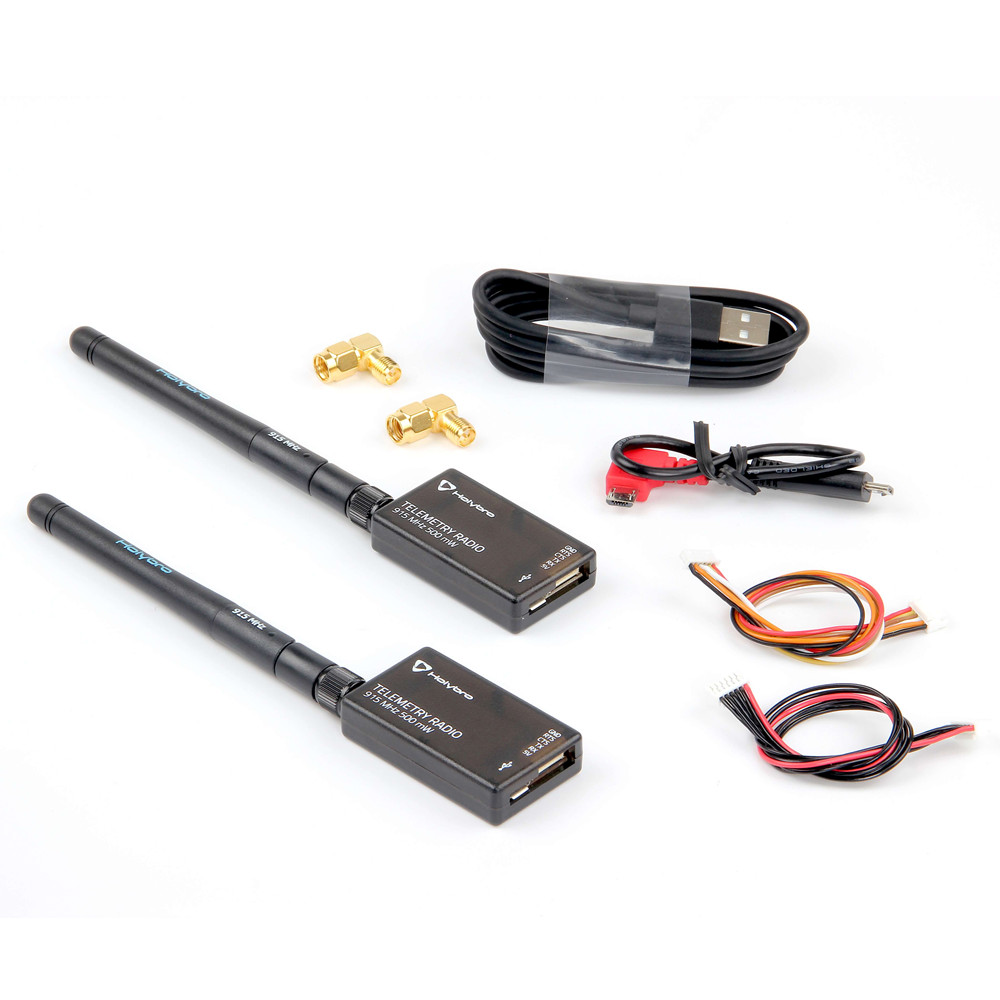 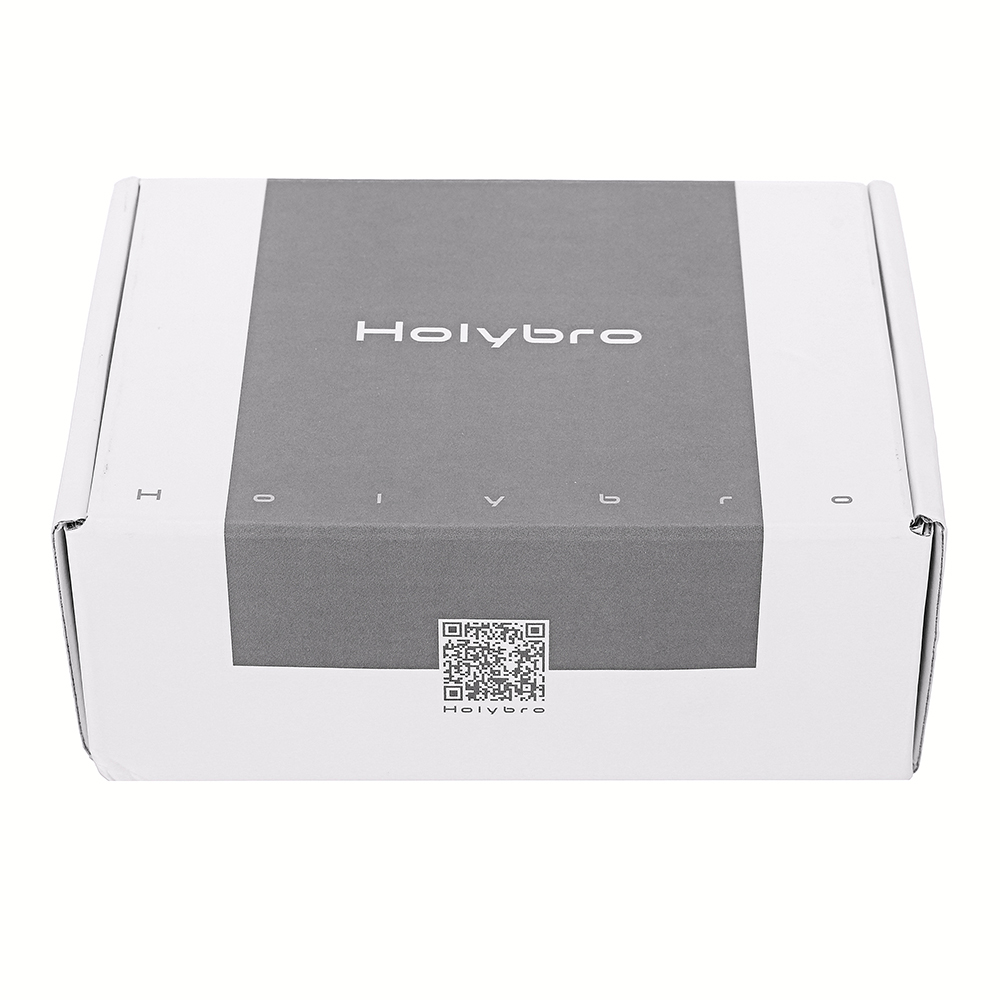