LiteRadio 2 SE Radio Transmitter is the upgraded version based on LiteRadio 2 and comes with huge improvements.

Updates with BETAFPV self-developed LiteRadio System. Pilots can directly operate the Joystick Calibration and Upgrade Firmware on the radio transmitter.

LiteRadio 2 SE upgrades with BETAFPV self-developed Customized LiteRadio System. Pilots can directly operate the Joystick Calibration and Firmware Update on the radio transmitter, which is more convenient for the beginner racer to operate.

Equipped with a built-in 1000 mAh 1S battery, LiteRadio 2 SE can use up to 8 hours, bringing an excellent endurance performance.

Comes with a built-in charging module, LiteRadio 2 SE can support USB charging which is more convenient to use. Meanwhile, it designs a Low-Power warning to indicate a low battery. While it needs to be re-charged, the blue light will flash slowly.

Compared with the LiteRadio 2, LiteRadio 2 SE has a larger transmitting power which can reach 100mW, bringing a wider operating range.

Adopted the rubber coat, LiteRadio 2 SE is ergonomic and has the shape of a gaming controller. It's comfortable to hold, and the anti-slip texture on the handles allows for a solid grip.

This radio transmitter acts as a USB Joystick when connected to a personal computer. So you could use it to play FPV simulators like EREADRONE.

How to switch the protocol

To change protocols (Frsky FCC D16, Frsky D16 LBT, Frsky D8, or Futaba S-FHSS), you have to power it off first, then press and hold the bind button while you power it back on. After that, the flash times of the red LED before buzzer alarms will change, and it will indicate which protocol it is on.

1. Please understand the product might have some colour difference due to different monitors and scenes. 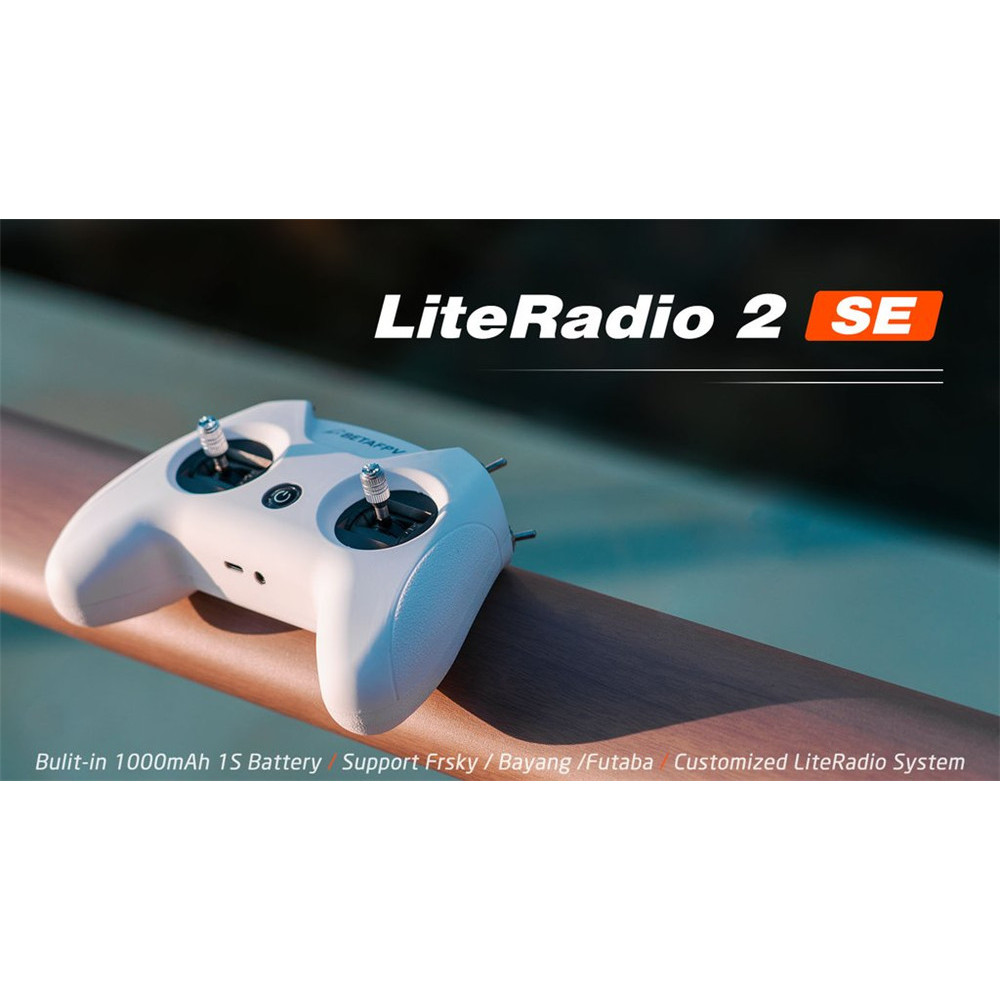 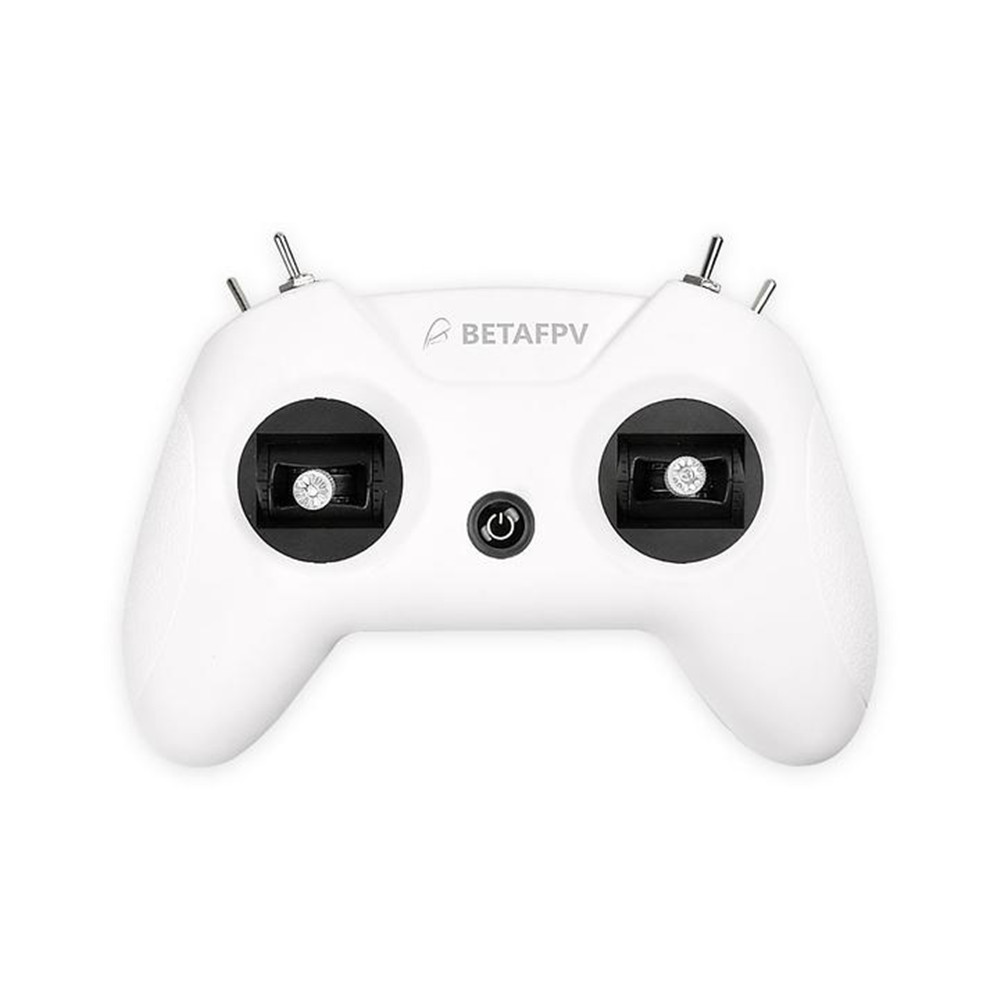 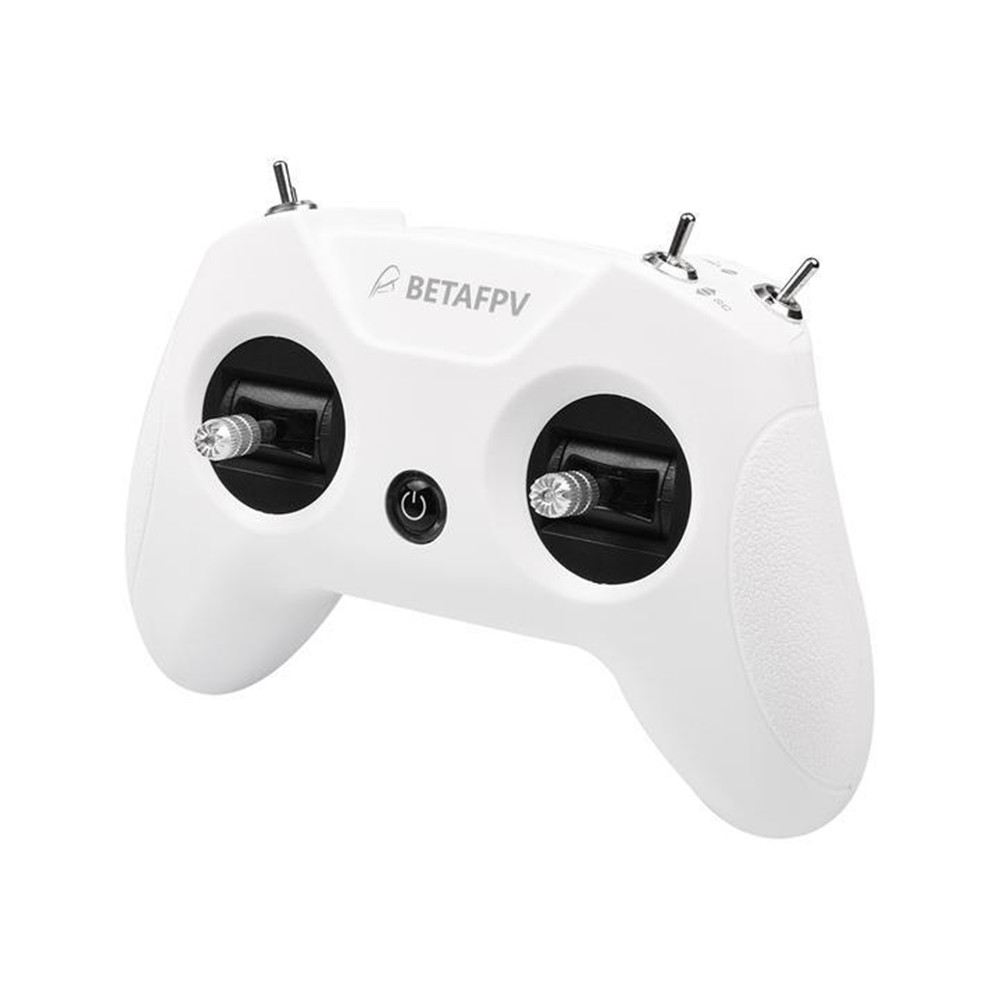 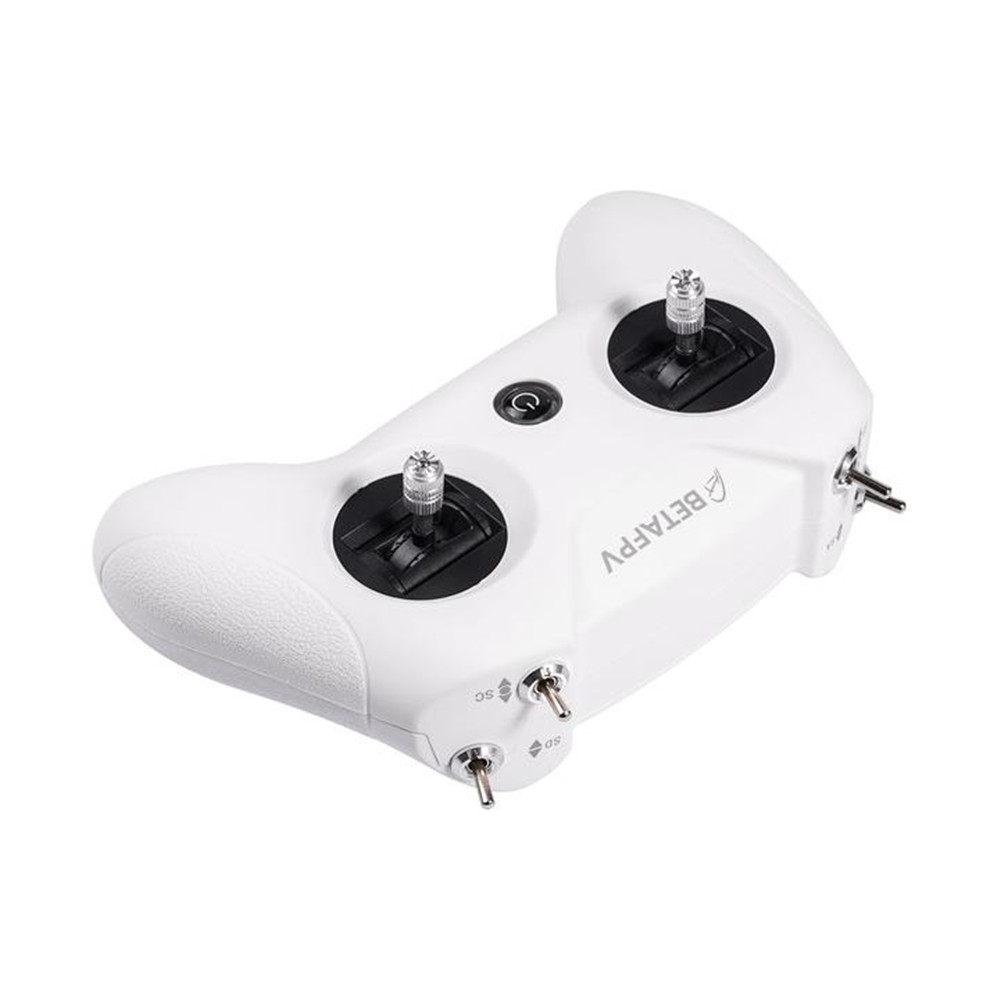 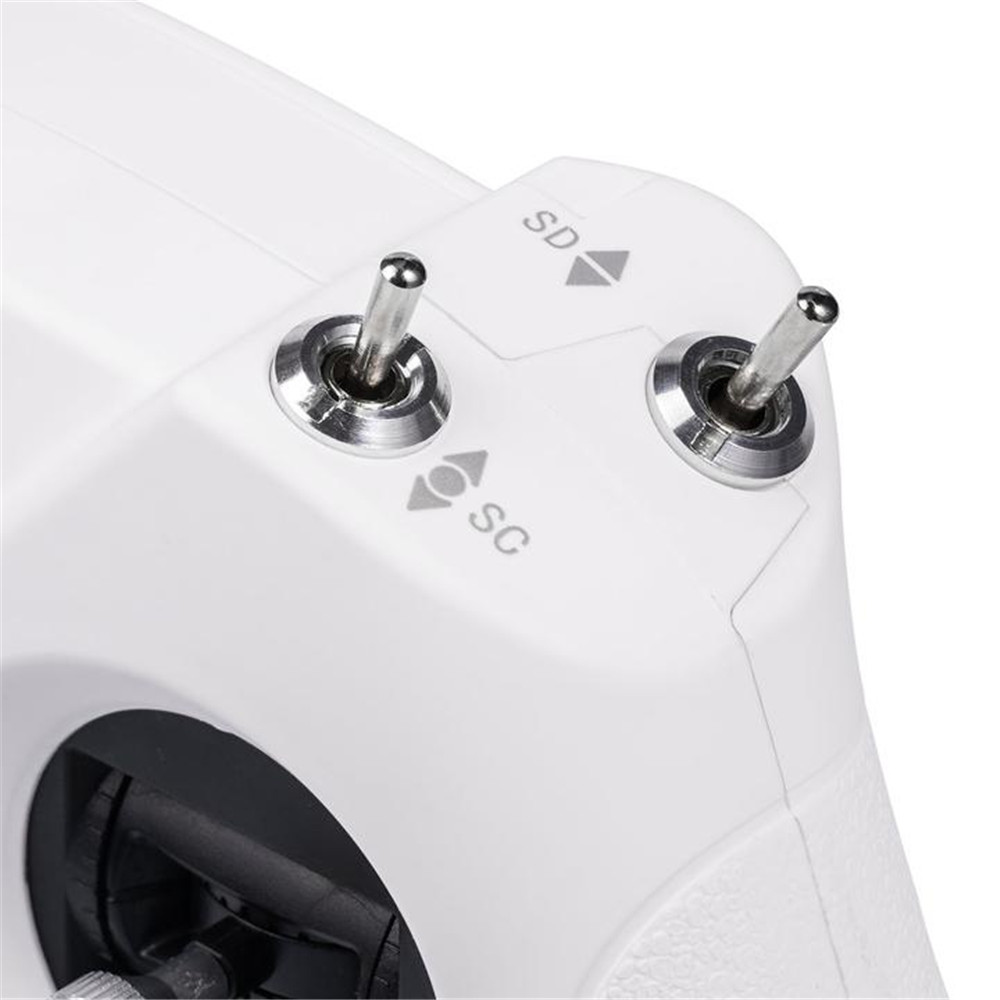 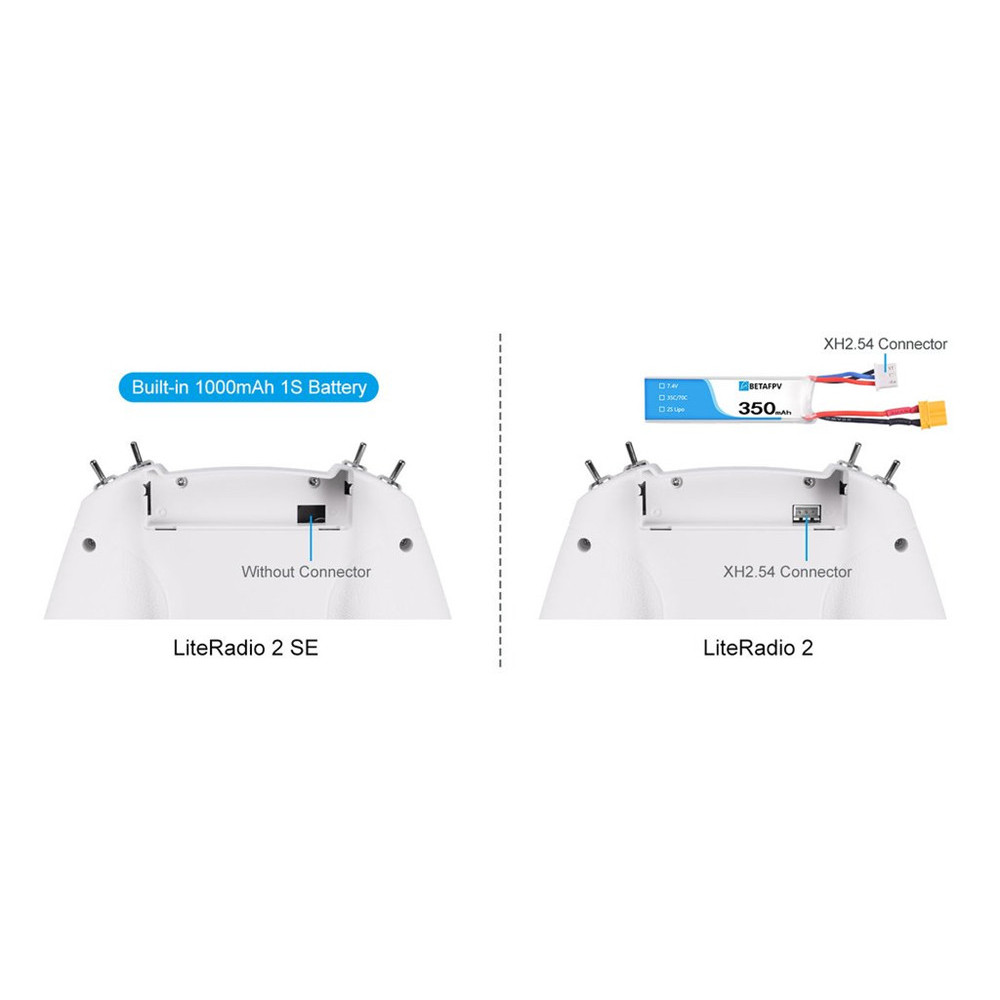 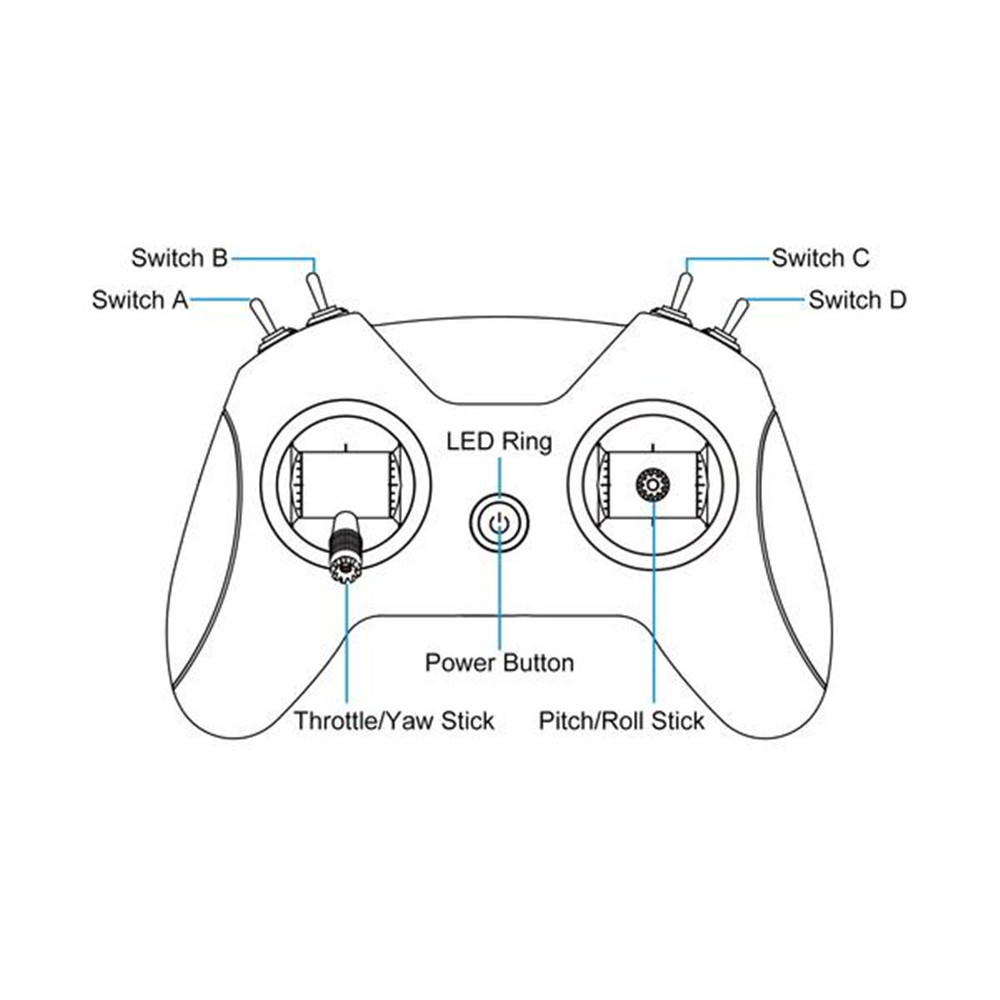 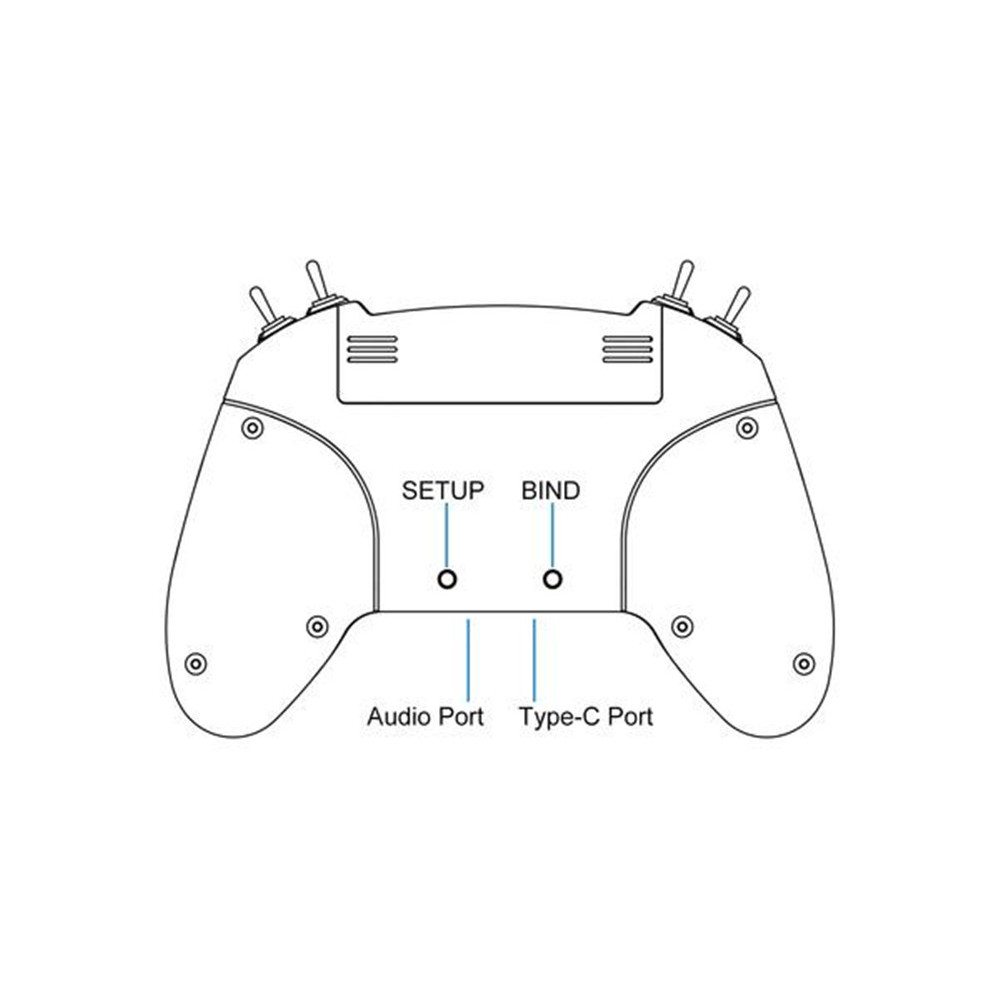 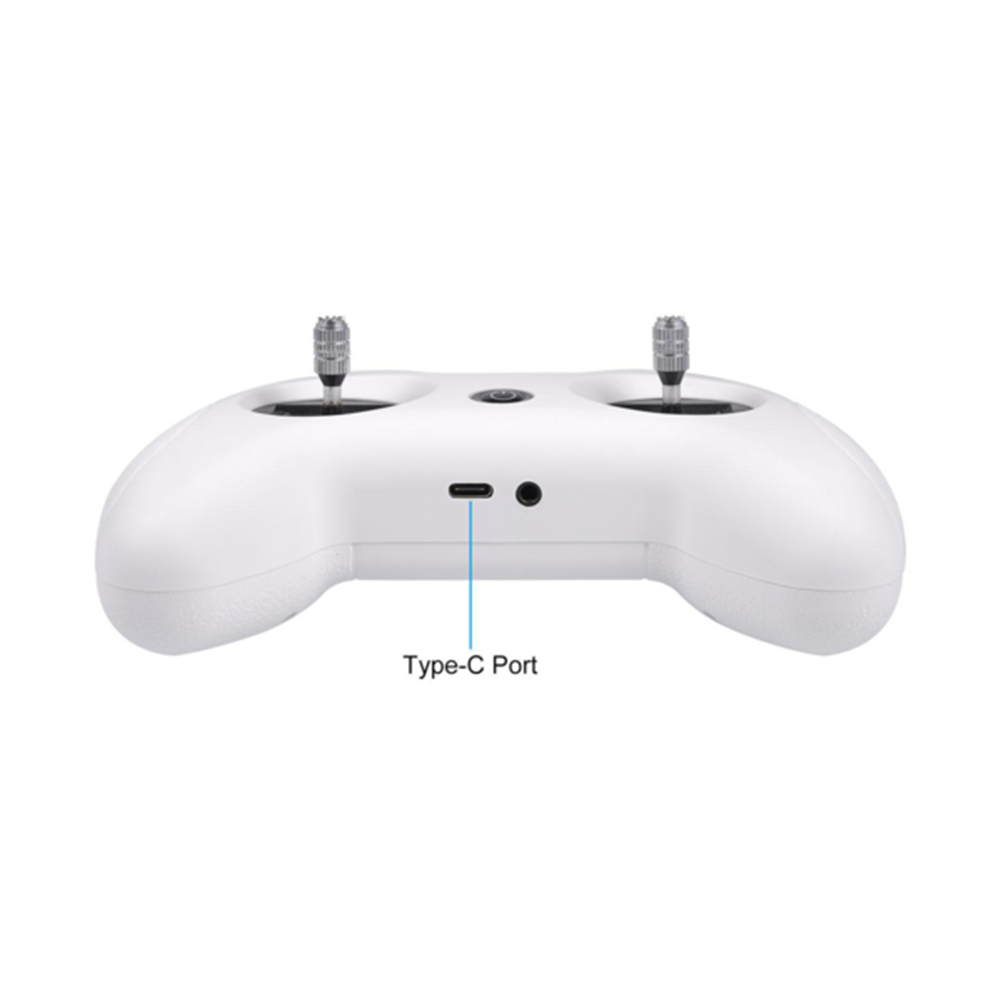