Find anything you need

You have %itemCount% in your cart.
Total being %total%

Feature:
1. Full simulation Realistic appearance, with aileron avatar, remove the aileron Apache. Removing the ailerons is lighter and lasts longer.
2. Extra large, 7.4V lithium battery. Powerful, you can fly outdoors in a breeze environment.
3. Single blade rotor head structure: by no means a single blade structure comparable to twin blade toy airplanes on the market. Two 3-wire servos control the rotor head, which can fly sideways. More flexible and maneuverable.
4. The rotor head structure is the same as a real helicopter, with 2 wire servos to control the rod, the length of the rod can be adjusted

1. Confirm that the aircraft and remote control are fully charged and in the OFF state. (Note: The left lever is the throttle lever, which must be pulled to the bottom. This can ensure safety.)

2. Turn on the power switch of the aircraft first, then turn on the switch of the remote control, it will automatically link the frequency. (Hear a beep, move the right stick left and right, and see the steering gear move, which means the linking is successful.)

3. The best novice flight altitude is between 1 meter and 2 meters.

4. Keep a safe distance between people and aircraft. Avoid bad control, flying towards yourself and accidentally injuring yourself or others by the aircraft propeller.

5. avoid failure to control, close the left stick throttle in time. To ensure safety and damage to the aircraft.

Newbies who are flying for the first time must remember to find a large venues with no obstacles, preferably in windless weather, and take off firmly.

The helicopter has a ground effect, and it will be stable for about half a meter. (Flip-to-tail: refers to which direction the human face faces, and the head of the aircraft faces the same direction.) 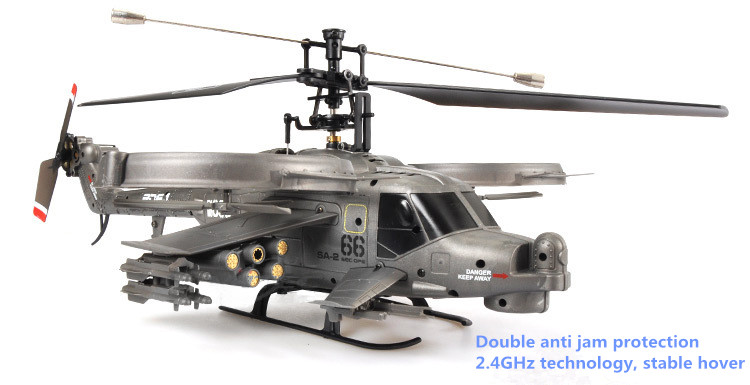 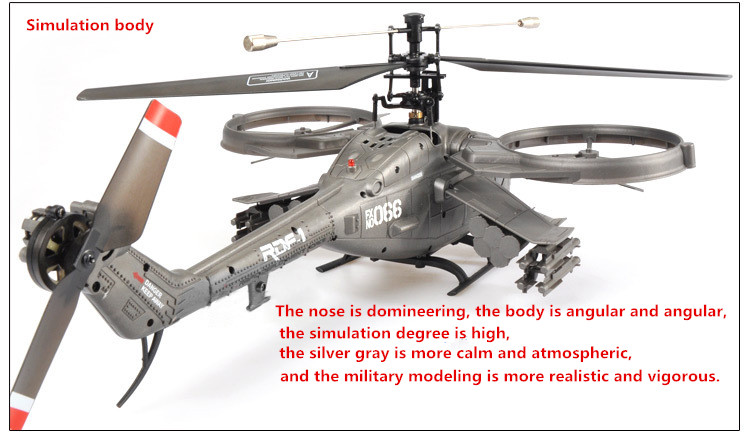 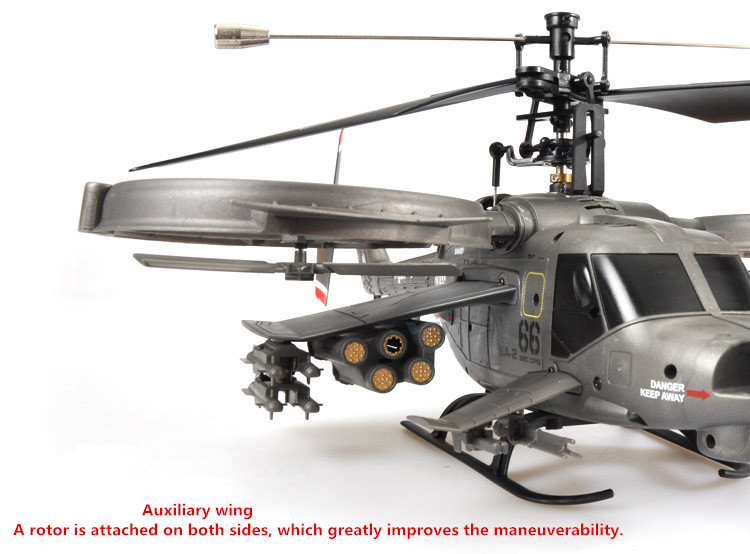 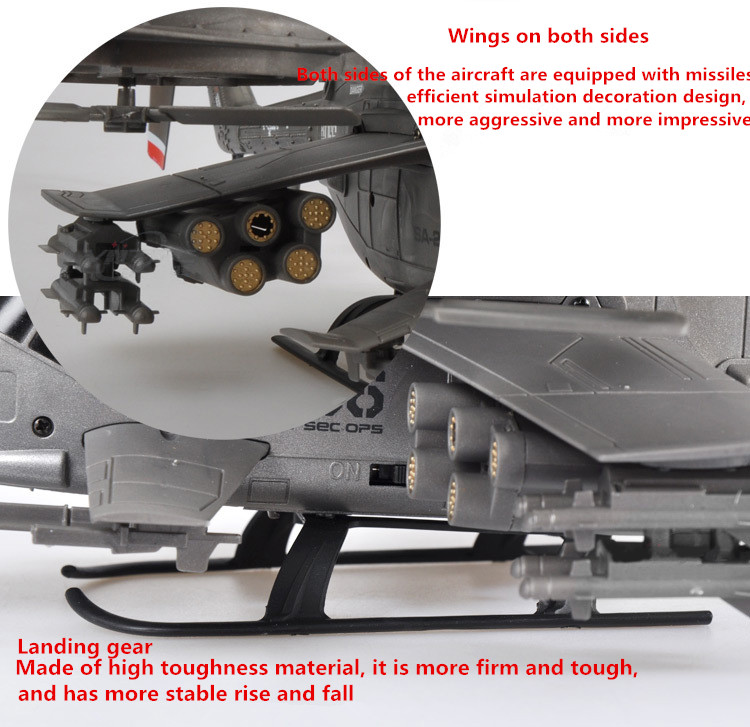 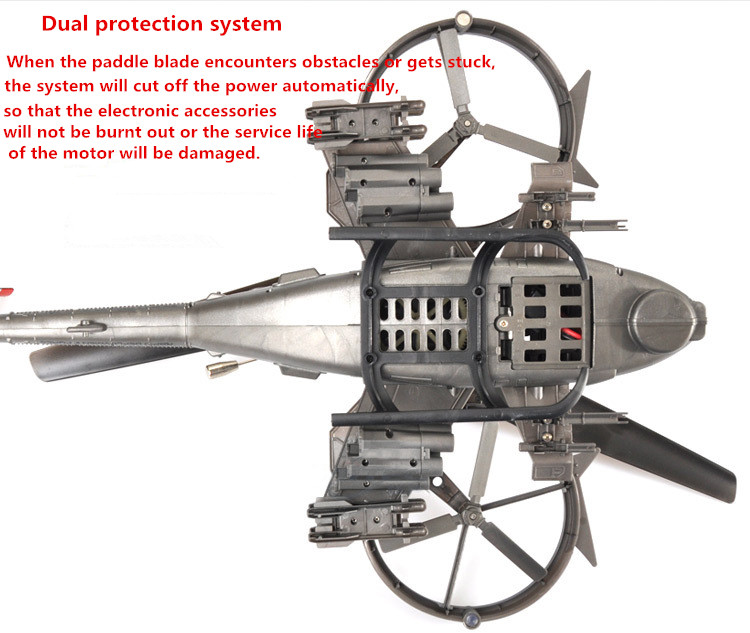 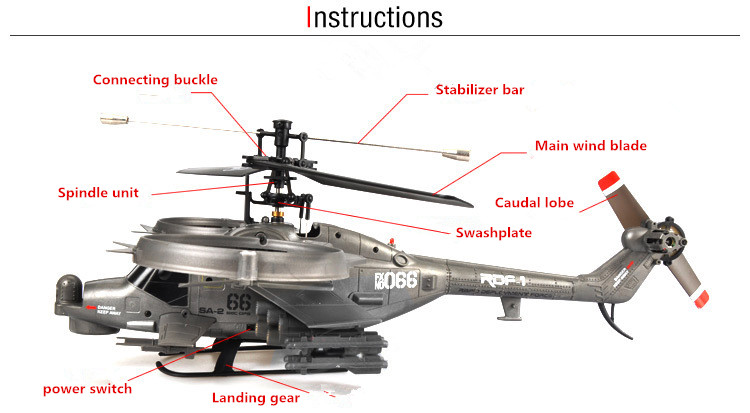 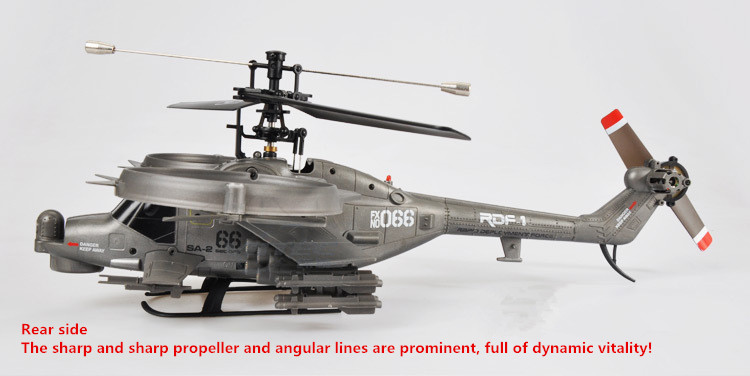 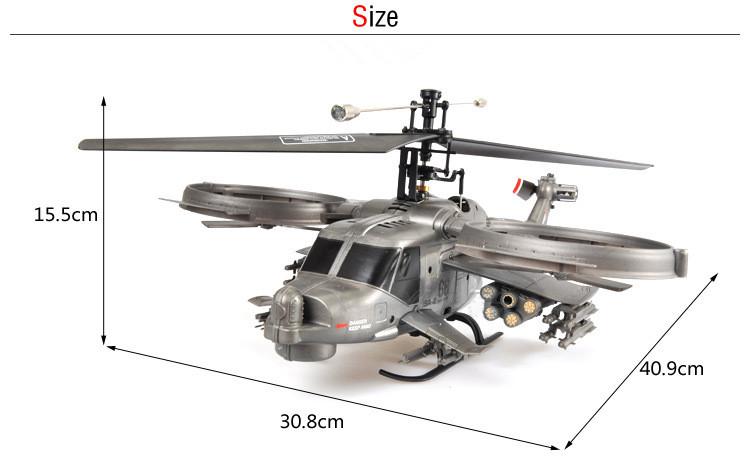 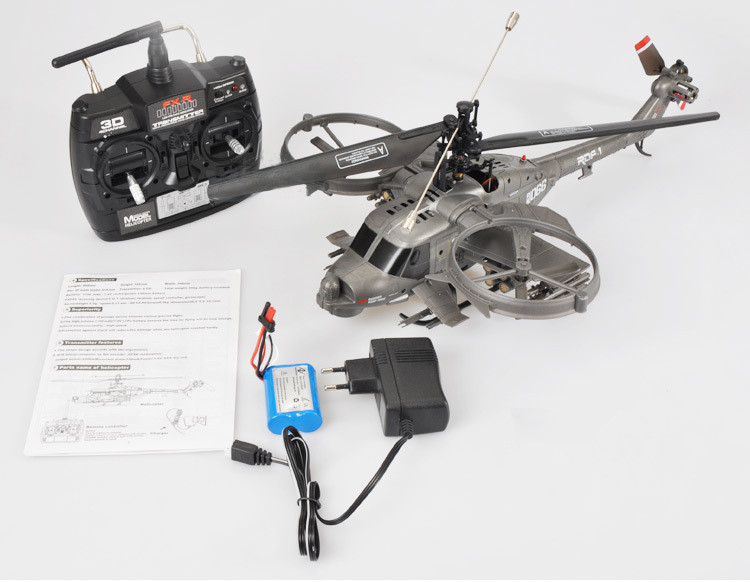 We use encrypted SSL security to ensure that your credit card information is 100% protected.