2. The multi-protocol RF of the remote control select the D16 protocol, presses the [BIND] option, the red light of the receiver will flash indicating successful bind.

3. Exit [BIND] mode on your radio then power off and power on again the receiver. At this time, the green light of the receiver is always on, this indicates the bind process was a success.

The remote control opens the mode menu when binding. This receiver has no PWM output, so choosing 1-8 or 9-16 will have no effect. SBUS always outputs channels 1-16.

Ch1-8 Telem ON: The receivers PWM interface outputs 1-8 channel signals, and telemetry is turned on

Ch1-8 Telem OFF: The receiver,'s PWM interface outputs signals from channels 1-8, and telemetry is turned off

Ch9-16 Telem ON: Receiver PWM interface outputs 9-16 channel signals, and telemetry is on

Failsafe mode Failsafe setting option description:
1. Not set: If the runaway protection is not set, the remote control will pops up a corresponding prompt to remind you to set the runaway protection
2. Hold: Failsafe hold, keep the channel output at the last moment before losing signal
3. No pulses: no pulse, when the receiver is out signal range, the output signal of all channels will be shut down
4. Receiver: On the receiver short press the blND button for less than 1 second, the receiver LEd green light flashes twice, this will save the current channel values and stick positions of the remote control as the receiver failsafe values
5. Custom: Select [Set] to enter the following interface, you can define each channel value in this interface, select the lowest
Channels=>Failsafe option, you can send the current settings to the receiver as the receivers failsafe values 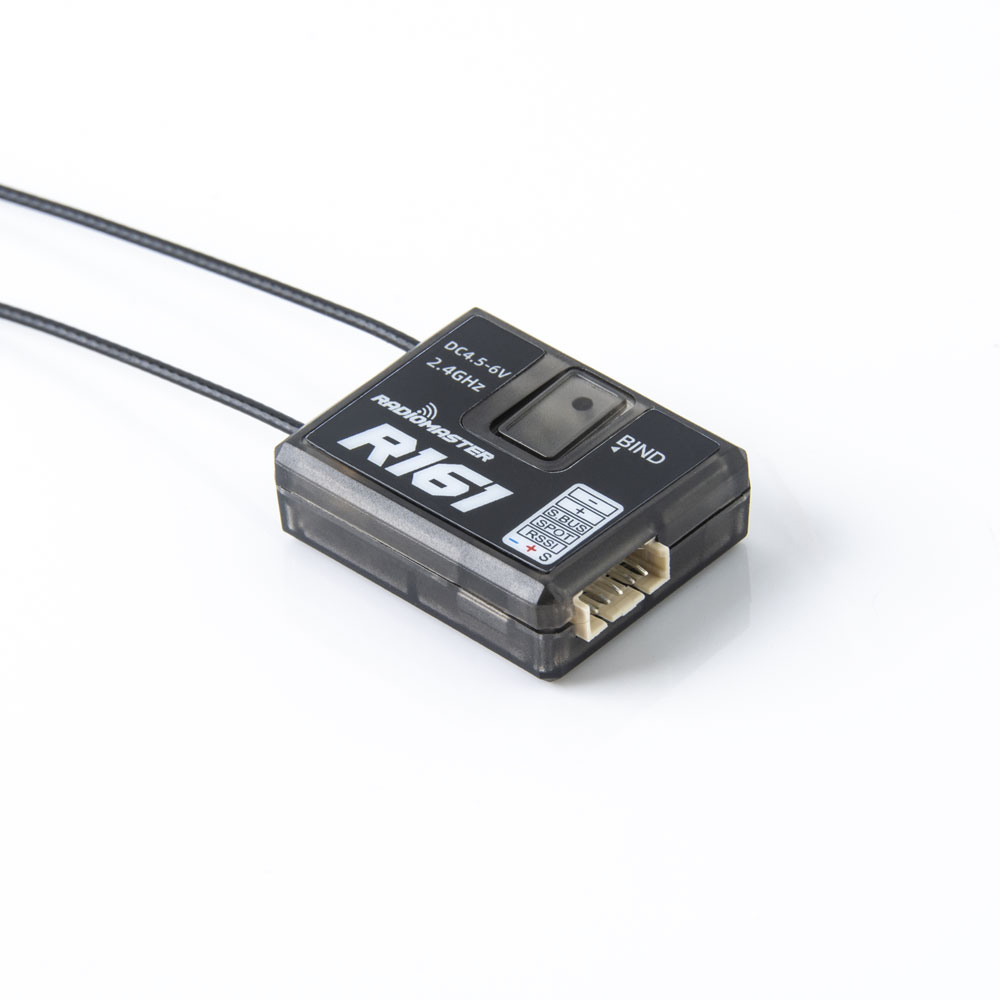 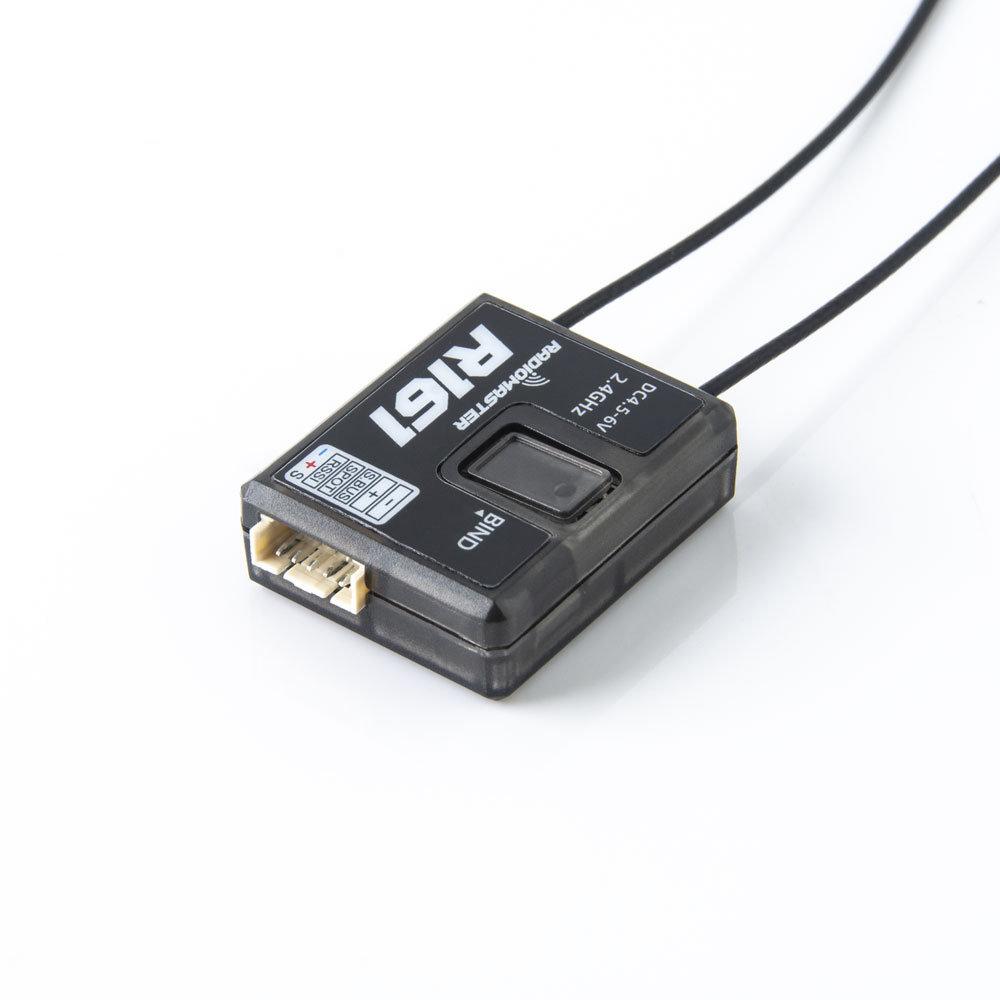 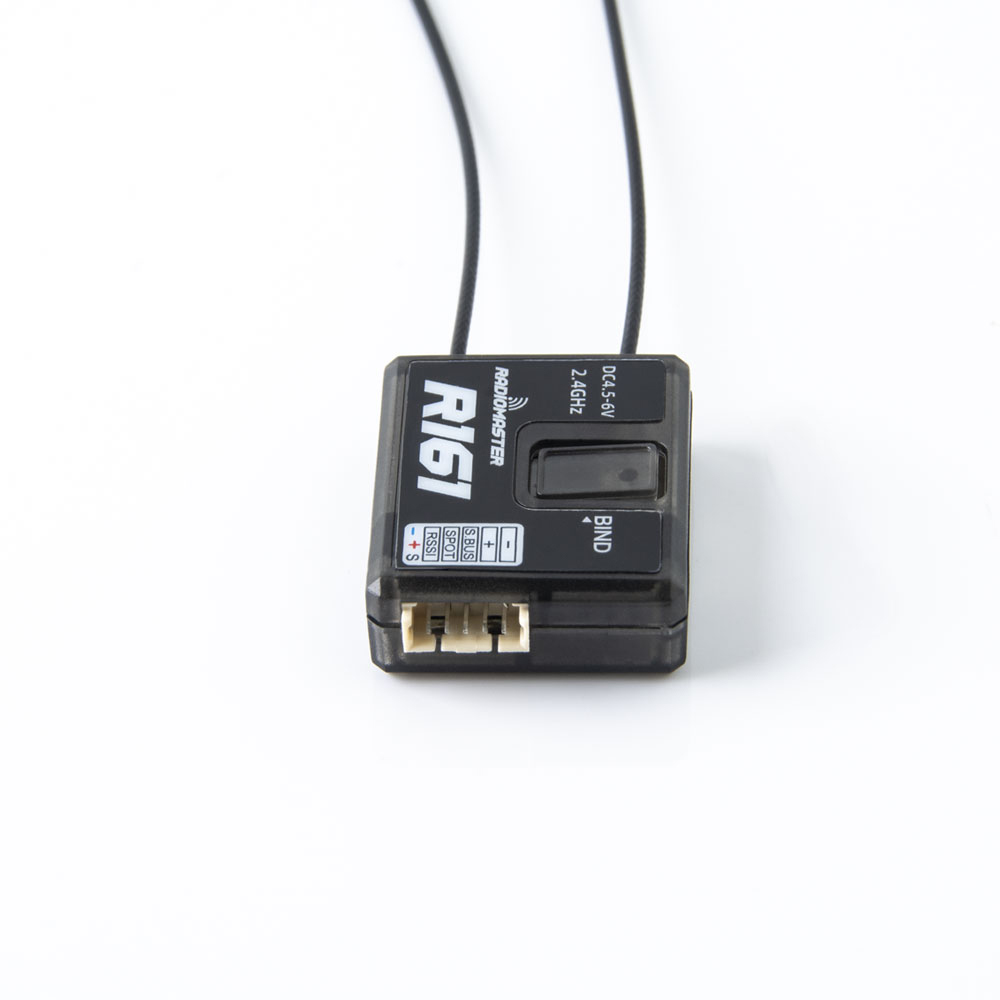 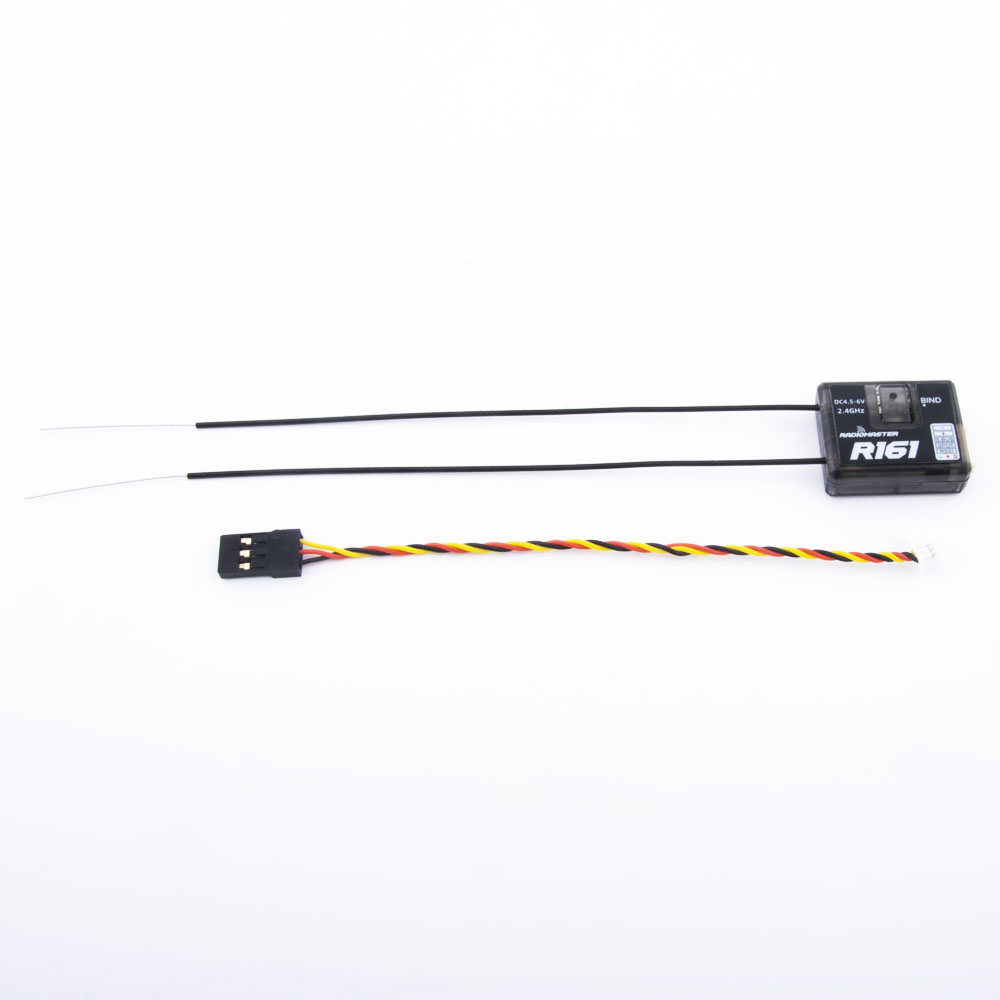 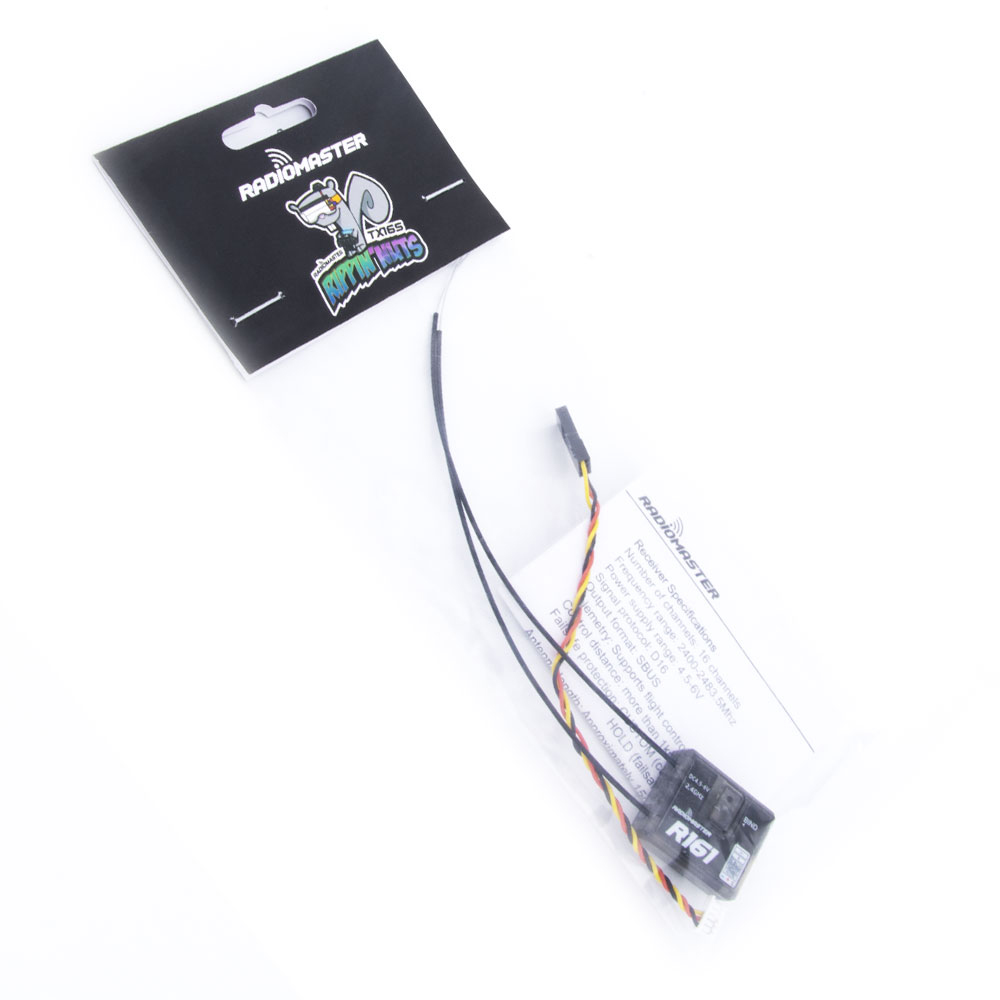 Subscribe to our newsletters and don’t miss new arrivals, the latest updates and our promotions.
Your Information will never be shared with any third party.