FREE Shipping on all orders

It is used for the teaching demonstration of the heat engine part in the physics class of the secondary school. The design of this instrument has been extensively solicited opinions from relevant departments, and several improvements have been made to the original model, so as to not only clearly explain the basic working principle of the four-stroke single-cylinder diesel engine, but also be closer to the actual product, and better clarify the common single-cylinder The main structure of the diesel engine to improve the use effect of the instrument.

The compression ratio of diesel engines is generally 12-20, so when the piston rises to the top dead center, a certain gap is left proportional to the top of the cylinder.

This instrument is equipped with a light display device, and the power supply adopts a AA dry battery or a low-voltage power supply. When the instrument is running, the lights will flash sequentially, which can more intuitively explain the actions of intake and exhaust and fuel injection.

There is a handle on the flywheel, which is only used for driving the flywheel to rotate during the demonstration.

Turn on the power, adjust the piston to the top dead center, and then slowly turn the flywheel in the direction of the arrow shown on the flywheel, respectively explain the actions of the piston, intake valve, exhaust valve, fuel injection, etc. in the four-stroke cycle, and explain the diesel time The basic working principle of oil machine. The flashing electric ball on the top of the cylinder indicates fuel injection. The fuel supply advance angle of this instrument is 20 degrees, so fuel injection is performed when the compression stroke is not completely finished. 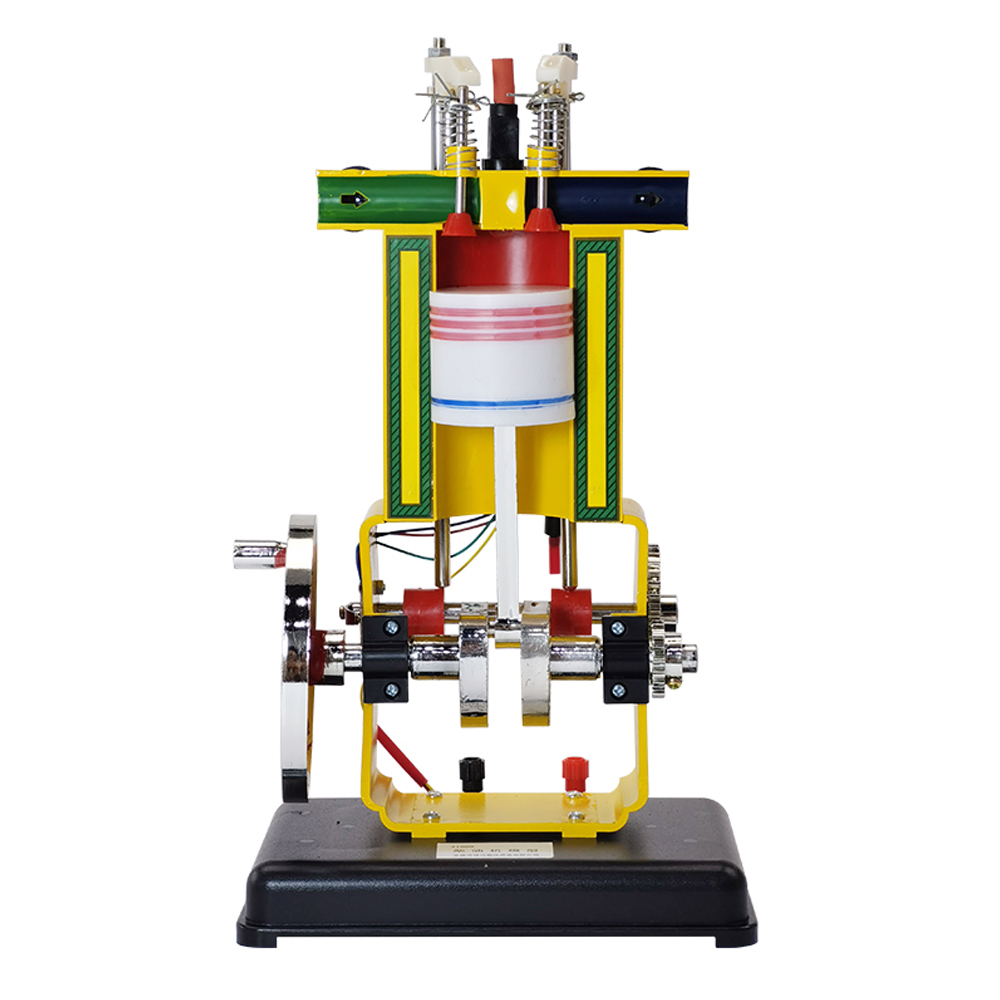 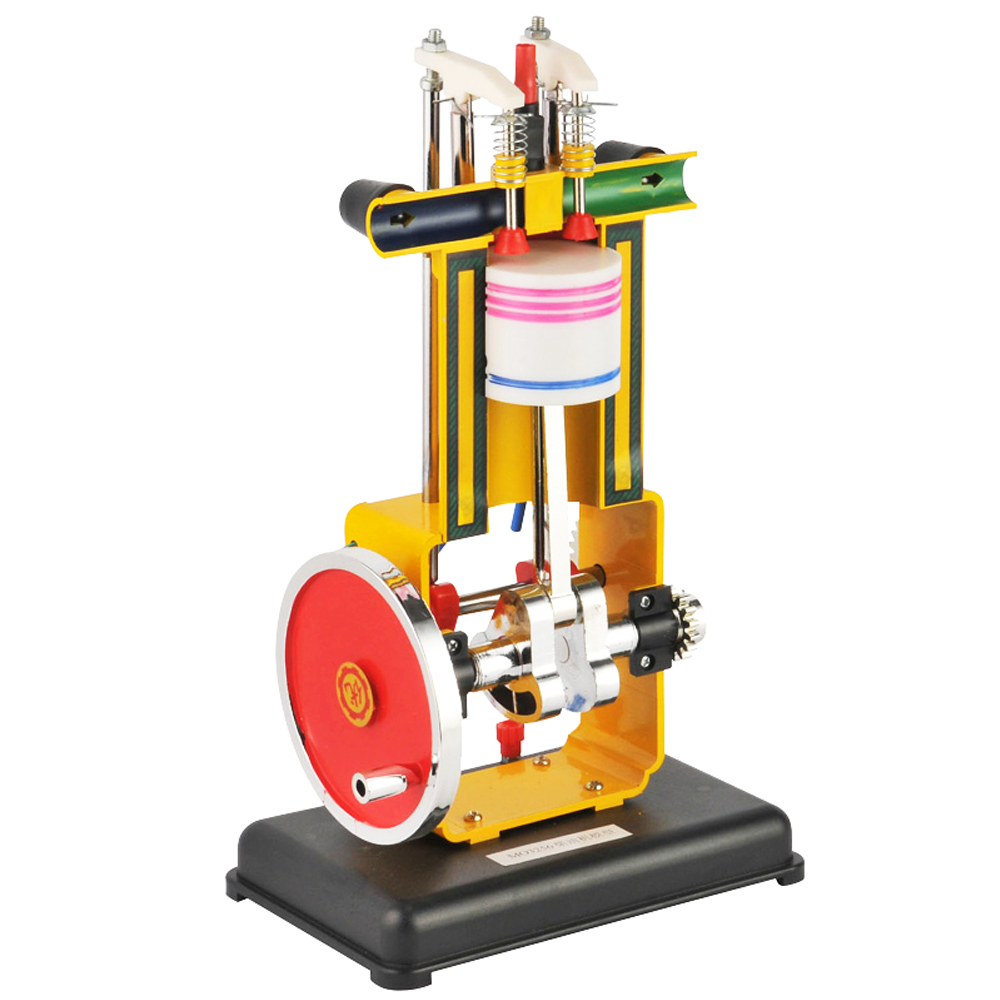 Please allow 7 - 15 business days for your order to arrive. We source products from all over the world to bring you epic offers and the lowest prices. This means sometimes you have to wait a little longer to get your order but it's always worth it!